Find your next car at Duffy's Classic Cars in Cedar Rapids, IA 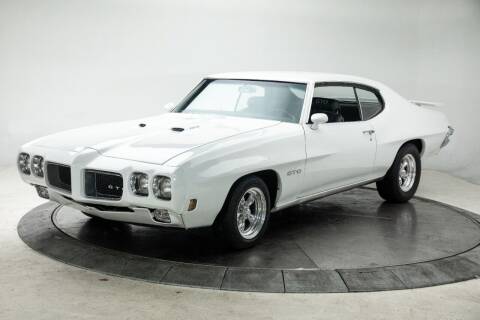 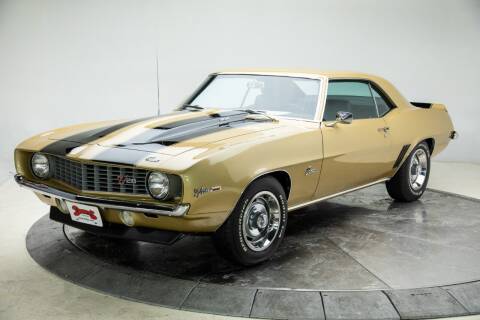 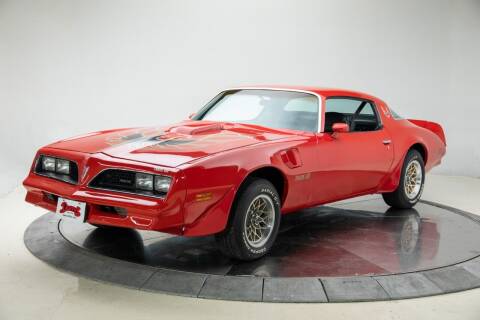 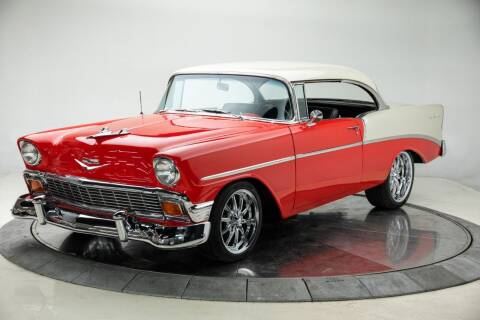 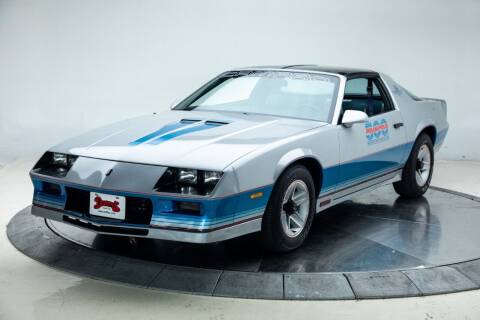 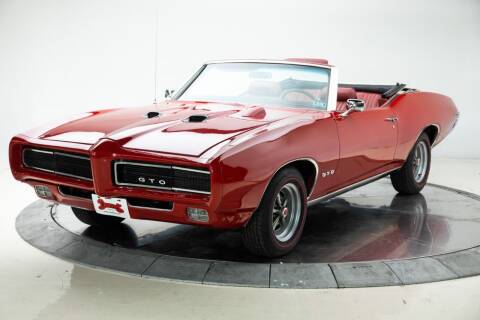 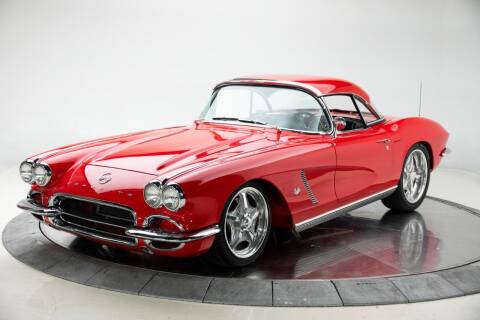 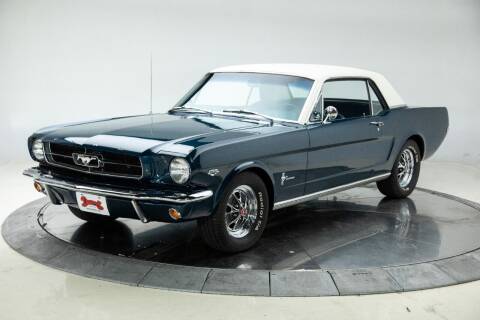 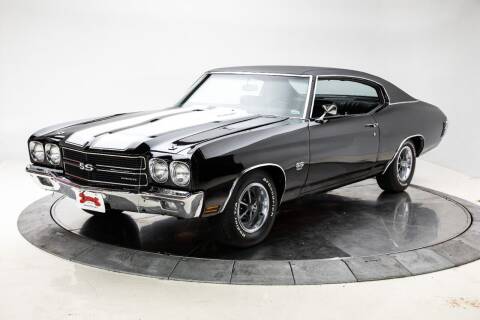 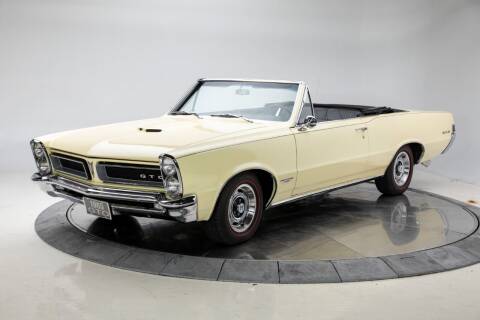 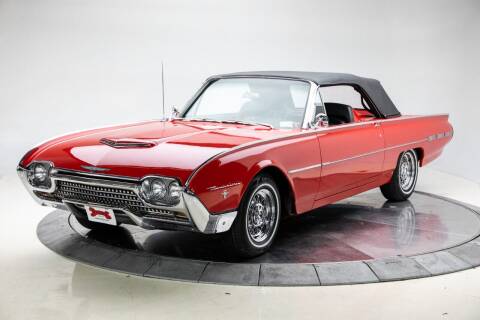 What began as a used car store in the 1970’s soon blossomed into one of the premier classic car dealerships in the country with a showroom boasting more than 25,000 square feet. During that time, celebrities, professional athletes, movie stars and prominent businessmen were highlighting the Duffy’s satisfied customer list. That company, founded on solid Midwest values and work ethic, would become the model for what all future classic and specialty car dealerships would emulate. The “new” Duffy’s is now home to more than 60 vehicles in the same glorious showroom that brought them prominence from the 1980’s through the early 21st century. A full service automotive and detailing department meticulously tends to each vehicle ensuring a fun, sound investment opportunity for its owner.

Turn the clock to today a resurgence of that historic Duffy’s brand. Classic Enterprises that became a descendant business, realized the value of the original Duffy’s recognition and reputation. When the old name became available we jumped on it. The name, the logo and the commitment to excellence have now been resurrected and have replaced the Classic Enterprises moniker. In addition, two of the “old school” members of the original Duffy’s management team are leading the company transition along with a full sales and service staff.

While the definition of a “classic” vehicle may have changed over the years that same, "Old School” Duffy’s commitment to quality and customer satisfaction has not. 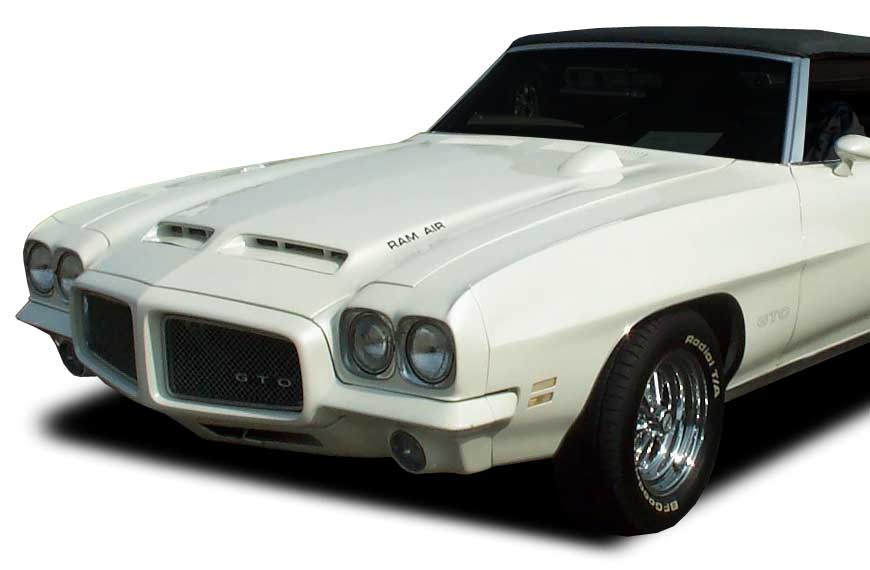 We get it. Shopping for a classic car can be a difficult task. As you search for your next classic, we want to take the uncertainty out of the equation. This guide will give you insights into the different categories of classic car. This will help you understand what to look for, and what to avoid.